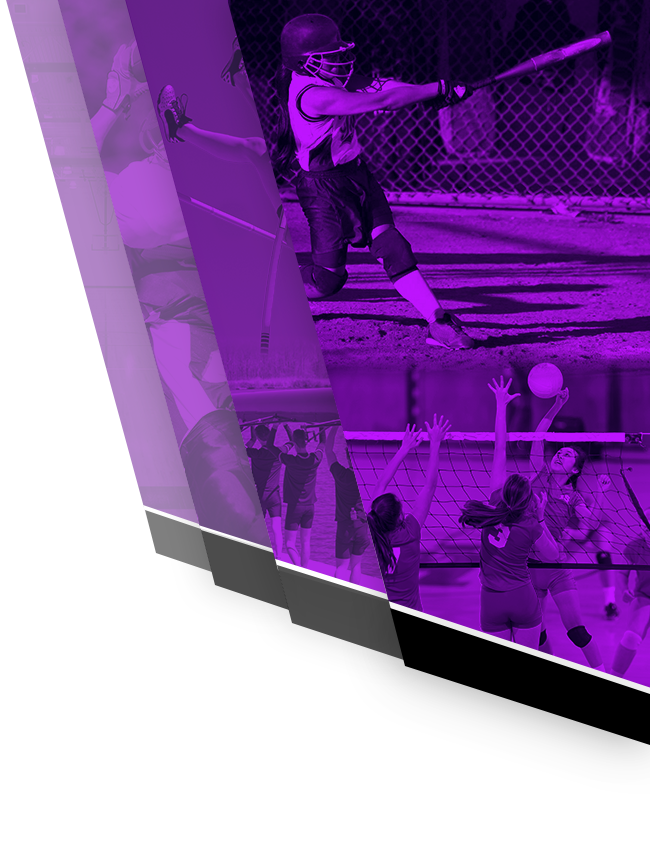 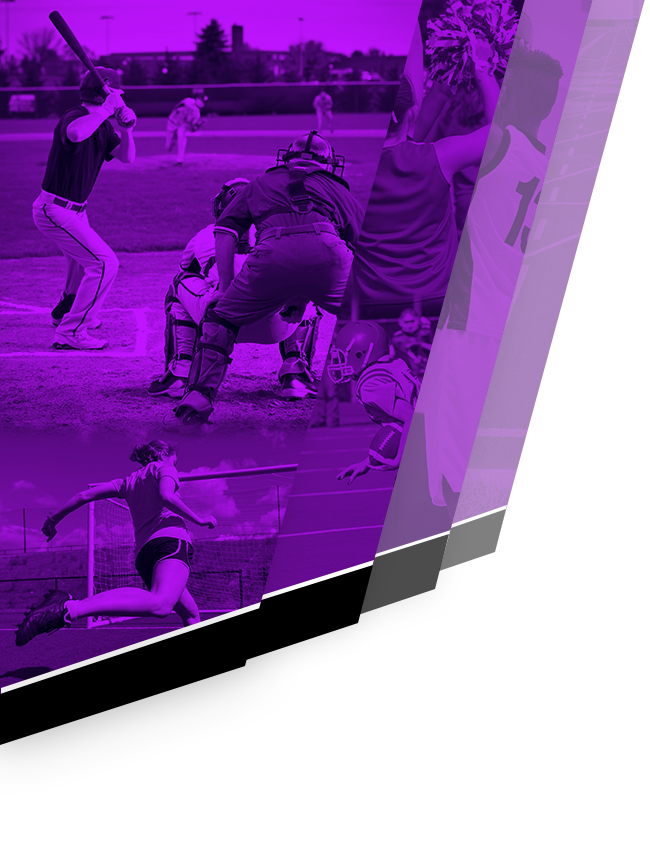 Congratulations goes out the Millennium Girls Cross Country Team who ran their way to winnning the AFUSD District Championships for a their year in a row.  The girls scored a team low 25 points to win first place by 15 points over a tough Verrado squad.  Landon LeBlond was once again dominate against all other runners as she stole the show and won by over 2 ½ minutes with a school record time of 18:27 for her 5k.  The rest of the Lady Tigers runners finished with 4 of the top 5 spots to give them the team win including Genna Hegarty, Brintey Perera, and Faith Quine.  On the boys side the Tiger runners came up short by 9 points and placed second to Agua Fria High.  The Tigers were led by junior Tyler Rafferty who placed 3rd with a time of 17:39.  The top 5 Millennium runners all placed in the top 10 including Cayden Perez, Ben Anastasoff, Kasen Bolin, and Matt Burton.  The Millennium Harriers will run next week November 5 at their sectional meet for a change to race for a title at the State Championships. 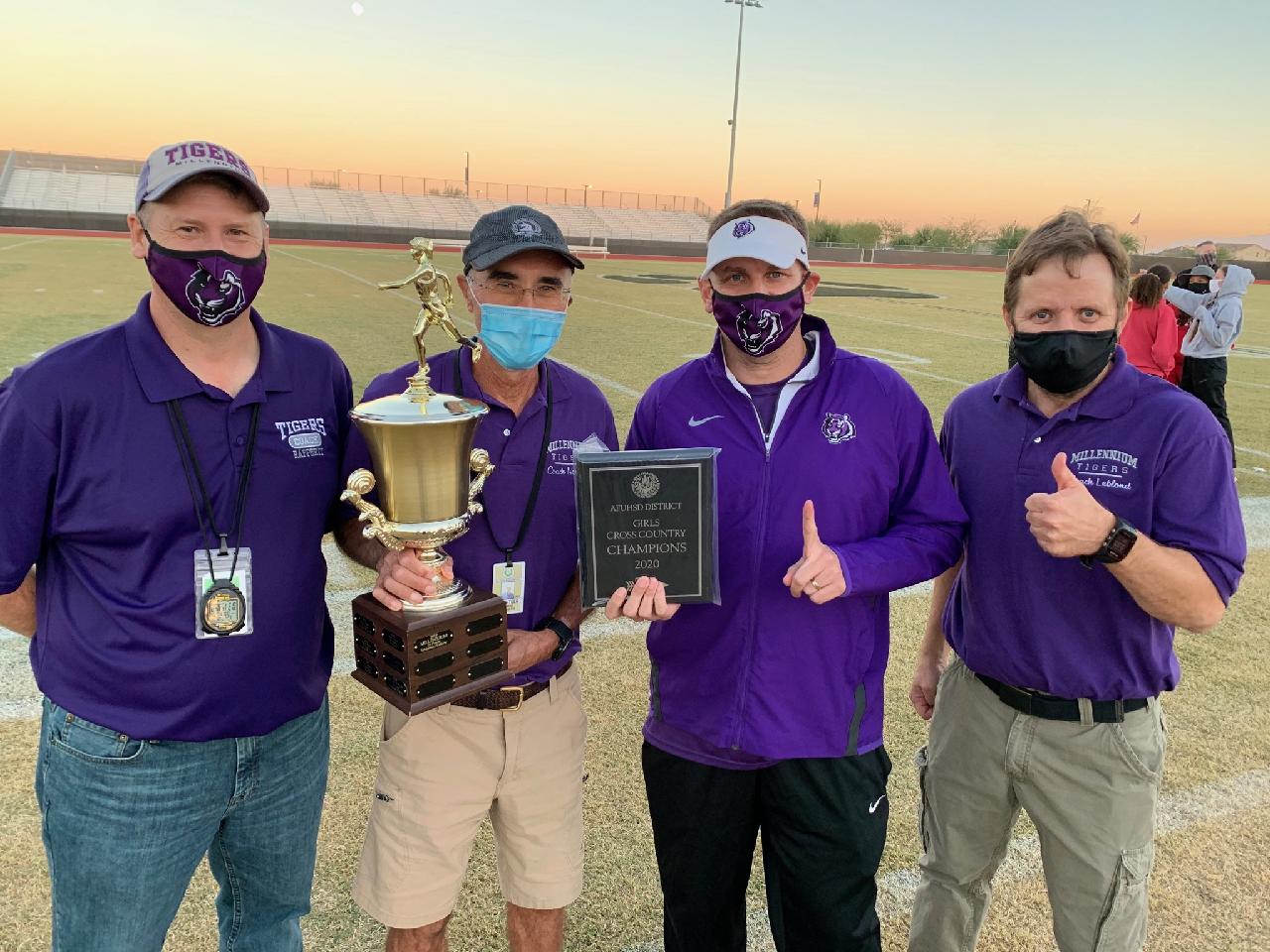 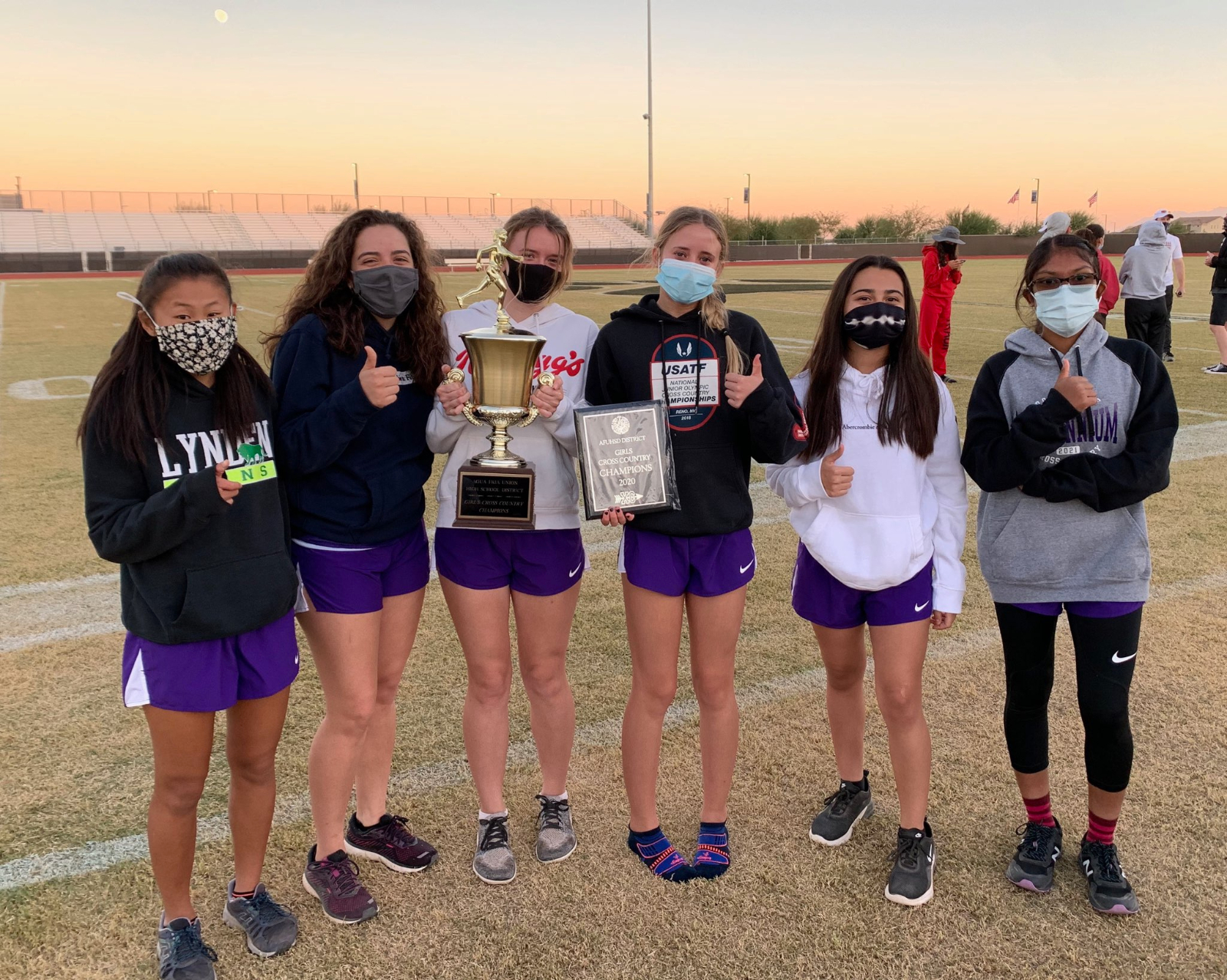